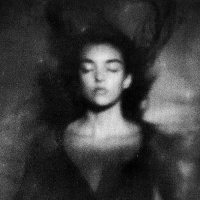 This Mortal Coil was a gothic dream pop supergroup led by Ivo Watts-Russell, founder of the British record label 4AD. Although Watts-Russell and John Fryer were technically the only two official members, the band's recorded output featured a large rotating cast of supporting artists, many of whom were signed to, or otherwise associated with, 4AD. About half of the songs released were cover versions, often of 1960s and 1970s psychedelic and folk acts. On each of the band's three LPs, at least one song would also be a cover of a 4AD artist, and most of the original songs were instrumentals.