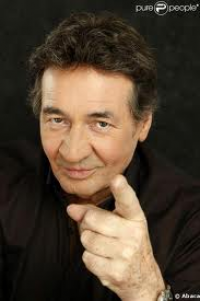 Pascal Danel (born March 31, 1944 in Paris, France) is a French pop singer and composer. He started his career as a singer in 1964. After two minor hits, he scored a number 1 hit single in France and various European countries with "La Plage aux Romantiques", a gold disc in 1966, followed in 1967 by the international success of "Kilimandjaro", a platinum and number 1 single, recorded by Danel in 6 languages. The song was recorded more than 180 times by various international artists, and is one of the biggest French standards of the decade.