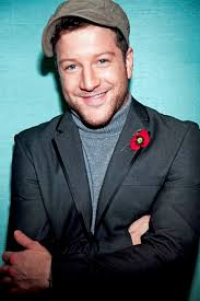 Matthew Sheridan "Matt" Cardle (born 15 April 1983) is an English Pop and Rock recording artist and songwriter. Cardle was born in Southampton, England although himself and his family moved to Halstead, Essex, England. Cardle has been involved in music for a long time, he has been a member of two different bands; Darwyn and Seven Summers, with whom he experienced limited success. Cardle rose to fame after winning the seventh series of The X Factor, and received a £1 million recording contract with Syco Music and later signed a deal with Columbia Records. Cardle and the labels parted ways and he later became signed to So What Recordings. Cardle can also play guitar, amongst other instruments, which he plays when he tours.