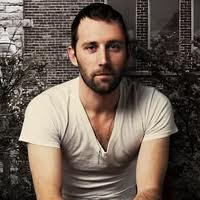 Mat Kearney is a singer and songwriter based out of Nashville, TN, originally from Eugene, Oregon. His music has an acoustic base fused with hip hop. He is signed to Aware/Columbia Records. In addition to singing, he also plays guitar, piano and harmonica.

Mat attended California State University Chico, where he was a member of the soccer team. Although not widely known, Mat is a devout Christian and his beliefs are evident in some of his music, such as the song Undeniable[citation needed].

At a concert in Houston in 2006, he revealed that his song All I Need was written based on two of his friends from New Orleans and their story during Hurricane Katrina.

Mat has songs appearing on big-time TV series such as Grey's Anatomy and Kyle XY.