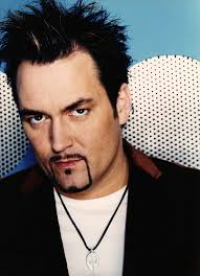 Marko Albrecht (born 23 June 1970, Dorsten, Germany) known most notably by his DJ pseudonym Mark 'Oh, is a German disc jockey and electronic music producer who burst onto the German music scene with his hit single "Randy – Never Stop That Feeling", which remained in the German charts for a long time. His next release "Love Song" went to No. 2 in the German charts, and for which he was awarded a Platinum Disc. It was also a big hit in a number of other European countries, and the toast of the Love Parade in Berlin in 1994. But it was "Tears Don't Lie" (inspired by the German 1974 hit Tränen lügen nicht performed by Michael Holm) that proved to be his biggest success. It too went platinum in Germany, reaching the No. 1 spot, as also going top 10 in many other European charts.