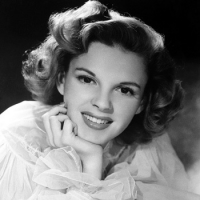 Judy Garland (born Frances Ethel Gumm; June 10, 1922 – June 22, 1969) was an American actress, singer and vaudevillian. Described by Fred Astaire as "the greatest entertainer who ever lived" and renowned for her contralto voice, she attained international stardom throughout a career that spanned more than 40 years as an actress in musical and dramatic roles, as a recording artist and on the concert stage. Respected for her versatility, she received a Juvenile Academy Award and won a Golden Globe Award as well as Grammy Awards and a Special Tony Award.